10 Reasons why you Should Not Believe in Astrology

What’s your sign? Will always find a place in your starter conversation! Judging people on their star sign is nothing new. Don’t you feel strange when you hear evaluating comments like Oh! That’s a typical Cancerian trait. Making life decisions by the way of stars have been seen in people for long. Reading daily horoscope for enjoyment is agreeable, but what if it becomes a guiding tool to control even the silliest job of your day.

In Astrology it is assumed that there is a link between the stars alignment and human affairs. The movement of the celestial bodies has an effect on our destiny. It’s crazy to believe that alignment of stars and planets plays a vital role in shaping up you as a person. No proof justifies that if you are born under a star sign, you own a certain set of skills.  This article will enlighten you with the perceived notions of astrology.

The underlying principle of racism and astrology are quite similar. The concept of judging the person on aspects beyond one’s hold. As an individual do not have control on their skin color it’s the same for their birth date and time. Astrology and Racism can be termed as Stereotypes that have a belief of judging a person without seeing them. It’s a set of prejudice which is seen both in Astrology and Racism. Prejudice like Cancerians are emotional, Aries are leaders and much more. This may sound as foolish as believing the person is lazy because of their skin tone. People are unique, they should not be judged with the prejudices accompanied with their sun sign. 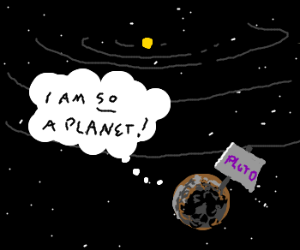 Horoscope is the forecast of astrology. It is predicted according to the movement of celestial bodies and its influence on human affairs. Celestial bodies like planet movement determine the influential events of a person’s life. Technology advances lead to the discovery of new planets all the time. Planets are even honored and dishonored from being planets sometimes. Around a decade ago, Pluto was defamed from being a planet. Pluto was discovered in 1930. So, if we go by logic people born from 1930 to 2006 are following a wrong horoscope. Does this mean that people are following someone else’s horoscope?

8. Are you sharing your horoscope with someone? 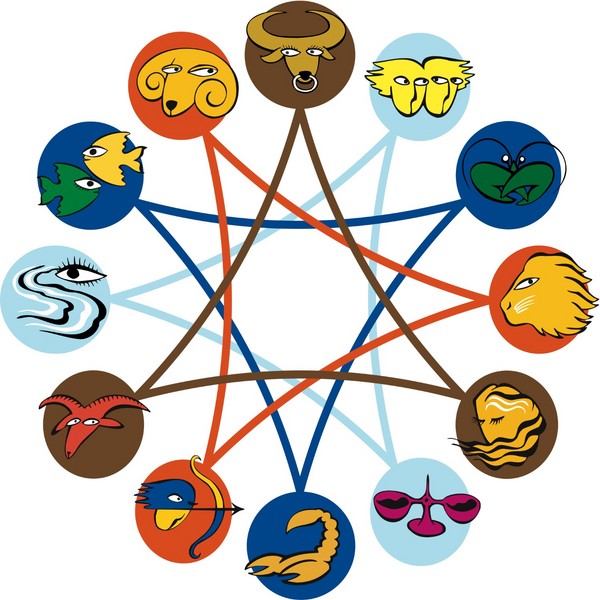 An exclusive horoscope for oneself is just an illusion. The World has a population of around 7.4 billion. This means that every second there is at least four new human life on earth. Each of them having a unique horoscope is still a question. There are 12 Zodiac Signs at present. The world witnesses a rising population every year. In this rising population, there are a bunch of people who are born on the same day and same time. Sharing your horoscope with them is quite likely to happen. So, are you sharing your horoscope with someone? Quite possible with no real facts to support that you have a unique set of horoscope in the world.

7. No Guarantee or Warranty

The sun’s position from the revolving earth passes the constellations causing the formation of Zodiac –Aries, Taurus, Gemini, Cancer, Leo, Virgo, Capricorn, Aquarius, Pisces Libra, Scorpio, and Sagittarius.  Earlier, these signs were determined by the virtue of the sun’s position in the constellation. Due to precession, the solstice point and equinox have moved 30 degree westward. This movement happened in past 2200 years. So,the earlier zodiac constellations and today’s segment of the zodiac do not sync. It is even proved that there should be 13 Zodiac signs instead of twelve. The thirteenth one being Ophiuchus. The discovery of this 13th sign now would seem awkward for astrologers, who like the orderliness of 12 signs that govern over the 12 houses of the Zodiac. According to this consideration, your zodiac sign will be one sign before you. So, which is your sign then?

Have you ever noticed, your horoscope prediction will differ from astrologer to astrologer? This is quite evident in all the daily newspapers. The prediction varies from one astrologer to other. All the predictions can puzzle you to select which one would be correct. All astrologers believe the movement of the celestial bodies influences human affairs still, their predictions are diverse. Believe me, they leave you with lots of option!

People believe in astrology may be because it had happened to them. The ‘Barnum Effect’ observation that individuals will give high precision ratings to personality characterization that probably are customized specifically for them but are, in fact, vague and generally suitable for a wide range of people. The Horoscope predictions are generalized, so much that it is bound to happen with most people at times. The most common statements like “You will feel exhausted during the day”. Isn’t it clear that a normal work day will be long and tiring? “But as the day ends, you will recover all your energy”. More of a self- evident statement, after a working day a person will eventually reach home and rest. The common statement that one may assume it as real, but it’s just a vague generalization.

3. Science is  all about facts

Science has facts for proving that birth month have a longer effect on an individual. This is because of chemicals in the body. It’s not because of the celestial body’s alignment in space. Studies have proven that the seasons you are born in has an effect on the neurotransmitters. This is even detectable in the adult body. Neurotransmitters like dopamine and serotonin present are responsible for our changing moods and emotions. These monoamines are released in the brain. These are chemicals that have an impact on how we feel. So, the summer babies are born in sunniest and pleasant time of the year. The study has proved that they have frequent mood swings and they are not always in the happy mood.

People believe in astrology so much that, they look up to them even for small reasons. Finding perfect time according to their horoscope for marriage, shifting to a new home, jobs and much more. Astrologers earn a huge amount after all these factors. The Web sites with online subscriptions and late-night TV advertisements, they even have flashy visiting cards and premium rate phone numbers. It’s totally emerging industry.

People reading their daily horoscope is fine. Believing cent percent on it is something serious. People always look up for reasons why a particular thing has happened to them. People in a quest to find reasons for certain happenings in their life find answers in astrology. They believe the vague generalized statements and link it to certain issues that occurred to them. These are people who will still read their daily horoscope the next day. They will even hold horoscope responsible for things happening to them. By anyway, if there is a miss in the prediction, they will still give it a shot next month. It’s more of an addiction that if you don’t read your daily horoscope you don’t know to manage your day. Attraction to astrology is for no specific reason.