Think of a situation wherein you hunt down a species to extinction. You kill them one by one, eventually wiping out the whole population. This is exactly what is happening now. According to the WWF estimates more than 200 extinctions happens in a year and extinction is nothing to be proud of. It is a process wherein whole species are wiped out. However, all thanks to human beings, extinction is happening at a faster pace such that half of them are extinct even before they are found out. The growth in the length of the IUCN list proves that it is high time to stop exploitation and start conservation. Here is a list of some recently extinct species:

These species of birds were endemic to New Zealand. Their habitat were wooded margins of saline lagoons and creeks. It was last found alive in the 1980’s.They normally eat mudfish and their voices were similar to that of kingfisher but quieter. 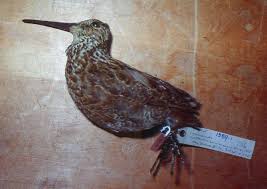 These birds were found in New Zealand, was last located alive in 1870. Two of them were captured alive of which one died in captivity. The other bird escaped and no more could be located.  The reason for extinction is found out to be the occupation of New Zealand by Polynesians coupled with the arrival of Pacific rats in the region. 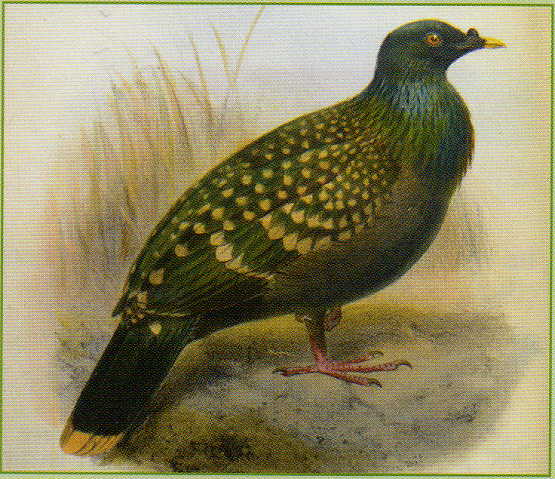 This species which was discovered in 1783 became extinct 50 years later in 1820. However, the name was added to IUCN red list only in 2008. The reason for extinction is normally believed to be over hunting and the introduction of predator species.

This species was found only in the Mascarene island region of Madagascar. These pigeons are a good example to prove the extent of extinction due to human activities. The sole reason for their wipe off was hunting and deforestation. They lived in the lowland forests which were totally ripped off from the region by 1850s. Thus there was habitat destruction along with hunting, which the species couldn’t triumph over. 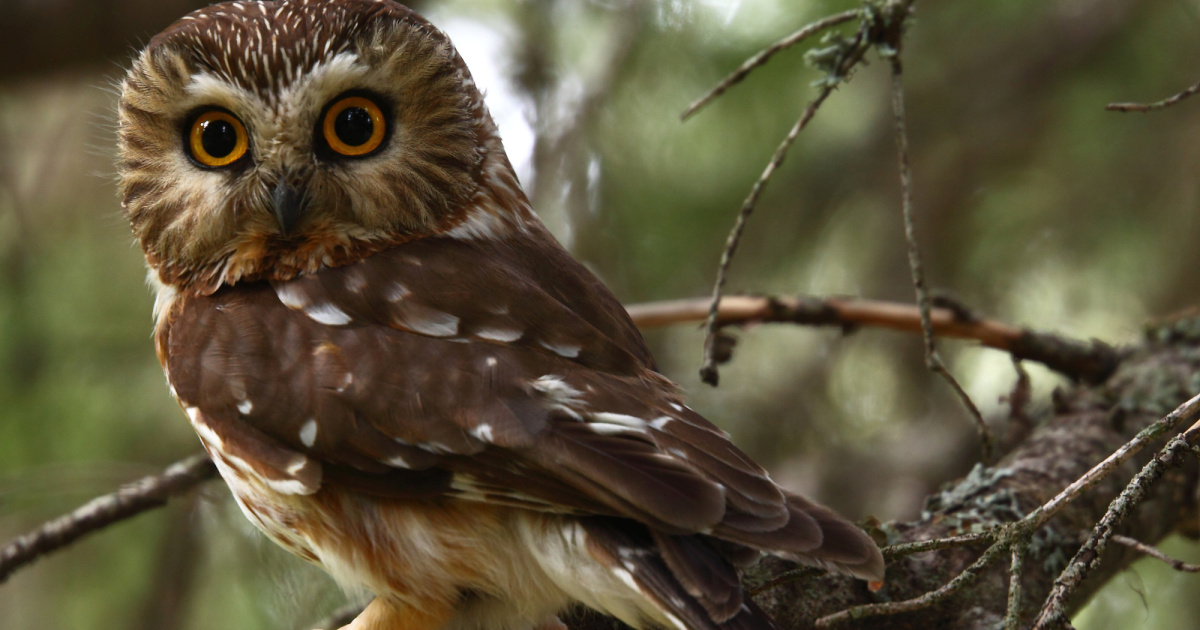 This owl species was prevalent in Bermuda. The bird is usually illustrated from traveller descriptions in the 17th century. The reason that caused their extinction is unknown, but it may have been associated with the arrival of non-native predators and competitors, degeneration of cedar and palmetto trees, or human migration. This owl was officially confirmed to be extinct in 2014.

This is an aquatic animal endemic to the islands of Japan and recorded as extinct in the 1970s. The animal had a commercial value. It was used in the circus. Though the meat was not tasty, the oil extracted from its skin were costly. The whiskers were utilised as pipe cleaners and leather for leather goods. Almost 3,200 sea lions were killed in the early 1900s. The initiation of Second World War and the submarine warfare that happened as a part of it added to the rate of extinction due to habitat destruction.

These deer species was endemic to Thailand. Though recorded to be extinct in the 1930s, there are assumptions that the deer might still subsist. Nearly all of Thailand’s swaps and grasslands were converted to paddy fields with the initiation of commercial rice production. The extent of threat increased with overhunting finally adding its name to the IUCN red list.

Cormorant is an oceanic bird species and largest group of cormorants to have existed. Little facts are available about cormorant. It depended on fish as its feed. Exploitation for commercial purposes including the collection of feathers and over hunting resulted in its extinction.

This species which is an inhabitant of the Caribbean is now assumed to be extinct. Two causes are widely discussed as a trigger to its extinction. The oil extracted from the blubber of this seal had high demand which led to over-hunting. Hundreds of seals were hunt down due to this greed. It was easy to kill the seal as it was docile. Along with this, the disappearance of reefs resulted in the lack of fish and molluscs which were the major feed for these seals. Thus many of them died due to starvation.

Poʻo-uli also called black-faced honeycreeper is a bird species commonly seen the island of Hawaii. The striking decline in the population of these birds is thought to be a result of a  number of causes, counting habitat destruction, mosquito-borne ailments, predation and a turn down of the resident tree snails on which it depended on for food.

Widely called as the “Goddess of the Yangtze”  in China, this species of dolphins are also called Chinese river dolphin. Baijis were wiped off due to many reasons, of which human exploitation occupies the top slot. This included overhunting by humans, entrapping in fishing gears, electric fishing, and accidents with ships, habitat loss, and pollution. Another reason cited along with this is the erection of the Three Gorges Dam on the habitation of these dolphins. Despite adding it to the threatened species list, lesser efforts were taken for its conservation.

This wolf species was the only resident land mammal of the Falkland Islands which became extinct by late 1870s. Little is known regarding the food habit of this species, however, the decline of native rodents is thought to be one of the reasons.

This carnivorous animal is also called as Giant fossa. The species is identified from sub fossil bones discovered in a range of caves in Madagascar. So as to why the species got extinct is unknown.

Endemic to the hot springs of Mojave Desert is the Tecopa pupfish which got extinct about 1970. The major reasons for extinction were habitat demolition and the introduction of non-native species.Construction of boathouses resulted in the destruction of the habitat. El Nino effect have also added to the rate of extinction.

A species of zebra, Quagga became extinct in 1878 as the Dutch settlers extensively hunted for meat or skin. It was easy to find them and kill which made hunting trouble-free.  The skin was traded in the market.  There was also the lack of feed. Due to its exotic nature, Quagga was also confined and send to zoos. Though there were several attempts to cross breed, none of it became successful.

Golden toad is more often regarded as the “poster child” for the decline and extinction of amphibians. The cause of its extinction is still unknown. The major reason is thought to be a neo-tropical drought that happened in 1987-89. According to IUCN, the reason may be its limited range, global warming, and airborne pollution.

This species was hunted down to extinction as its horn had commercial demand which was used to make trophies. Another reason pointed out is the dramatic climatic changes that resulted in extreme aridness of the Saharan deserts, in addition to this, the meat of this oryx is very tasty, adding to its demand.It was declared to be extinct in 2000.

Sea mink is another species that was hunted down to extinction for its fur had commercial demand. Minks were caught by dogs and with traps. Hunting was not regulated by any laws.

Pyrenean ibex became extinct around 2000 as the attempts to make a clone copy were not successful. The introduction of exotic species increased competition for grazing land, eventually wiping out the population of ibex.